Today, I’ll do a brief summarised review of 48 Laws of Power by Robert Greene. This book is extremely popular and likewise, its wisdom is very powerful. The book written by Robert Green is circled around being a powerful, impactful, and influential human Being.

So the book has 48 laws, that are like I said all based on being powerful. There are dozens of laws, but I’ll highlight the most influential ones.

Law 2 – Never Put Too Much Trust In Friends. Learn How To Use Enemies.

This Law completely changed the way I thought about friends in all sorts of dealing. The book teaches us that you should never place much trust in friends. It starts with the example, that you will never put a hand under a lion’s mouth because you know it’ll bite you. However, if the lion were your friend, you wouldn’t hesitate. Therefore, you wouldn’t know when he will bite you.

“Be wary of friends-they will betray you more quickly, for they are easily aroused to envy. They also become spoiled and tyrannical.“
― Robert Greene, The 48 Laws of Power

The point being that, we are aware of our enemies, and the harm they can do. Hence, we are always warned. In contrast, friends will act like friends, but you never know when they will harm you and bite you back.

Another great thing about this book is that it has a completely different perspective. And the way, it supports that perspective is incredible. I mean the rest of the books will tell you to be merciful and leave the wounded. However, this book says that you should never give your enemy another chance.

“All great leaders since Moses have known that a feared enemy must be crushed completely. (Sometimes they have learned this the hard way.) If one ember is left alight, no matter how dimly it smolders, a fire will eventually break out. More is lost through stopping halfway than through total annihilation: The enemy will recover, and will seek revenge. Crush him, not only in body but in spirit.“
― Robert Greene, The 48 Laws of Power

According to the 48 Laws of Power by Robert Greene. When you crush your enemy totally, he won’t come back for you again. On the other hand, if you leave him, he will always come for revenge. Therefore, if you are having problems or issues with someone. Just completely abandon them, and learn the art of ignorance. This point is mostly war-oriented, so not everyone would like it.

Law 7 – Get Others To Do The Work For You. But Always Take The Credit.

Apart from the usual laws that can get you powerful. This book in general has some laws, that can be applied to all rules of life. For example, this point Get others to do the work for you, but always take the credit speaks a lot about entrepreneurship.

We look at all the successful people that have built/done things that nobody would have imagined. However, we never look at the people who did it for them, or the ones that had a great role in the project. For example, Mark Zuckerberg is now hailed as a very successful entrepreneur and he takes all the credits. In the same vein, we forget that it was Dustin Moskovitz who did all the coding for Facebook. And the idea of Facebook was originally introduced by Winklevoss brothers.

In the end your helpers will be forgotten and you will be remembered. Never do yourself what others can do for you.
― Robert Greene, The 48 Laws of Power

Entrepreneurs as we discussed on smart donnys. Build an automated business, where they do very little contribution. However, they are the ones who always take the credits. 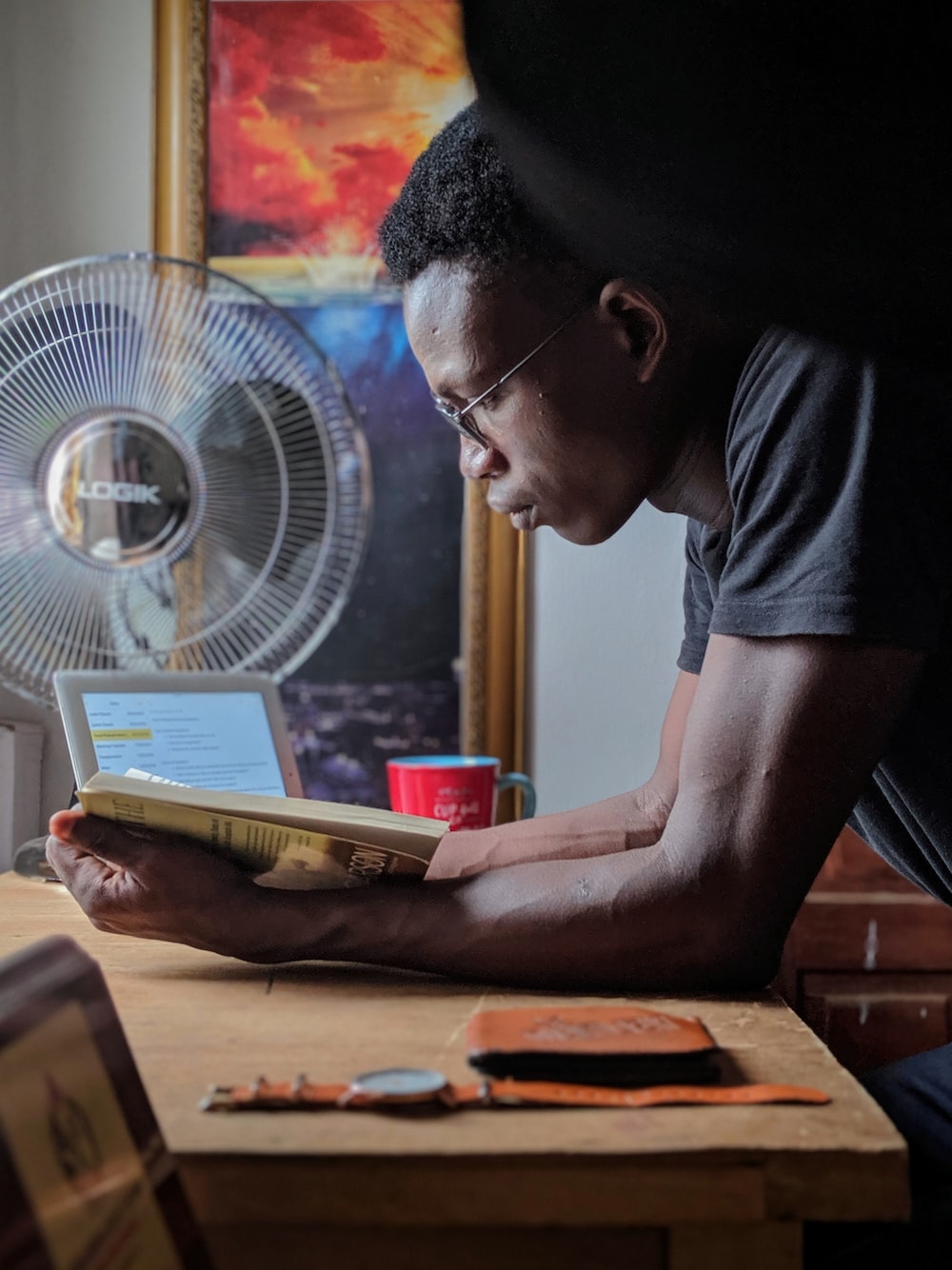 The book is absolutely great. If you are someone trying to improve their personality, life, business, or in overall become a really powerful human being. You should not miss 48 laws of Power by Robert Greene. This book has 4.2 ratings on Goodreads, and it excels in reputation. I’ve attached the 10 laws out of the 48, so you can get an idea about the book.

Hi, I am Abdul Moiz from Peshawar. Want to Become Productive and Disciplined? It's time to start reading my blogs. Also remember, “Be the change that you wish to see in the world.” View more posts